I was recently notified of your recent column published in the Edge, thank you for having the guts to venture into the subject matter.

From fresh faces of hope emerging amongst those who have always walked shoulder-to-shoulder with us, to campaign speeches of ambitions that bravely went into the night — it did not matter what background we came from because every Malaysian, regardless of our walk of life, had one vote.

We needed each other. Everyone mattered equally in this momentous achievement. The day after the elections was a surreal one, in so many more ways than one. For so many of us, there was a definitive sense of liberation and of pride — something we desperately needed for the sake of our beloved country.

In surah Al-Hujurat verse [ This wonderful feature of our country has coloured every aspect of our lives from the clothes we wear, to the languages we speak, to the food that we eat. A hundred-plus days later, the honeymoon phase seems to be starting to wear off.

Little by little, cracks have started to form between our ranks. Of course, no country is perfect and a few disagreements here and there are completely normal.

What is important is to remember we need each other and that differences should never be allowed to tear us apart. Race — Can we beat its effects to achieve the gold of national unity? On this extended Malaysia Day weekend, let us remember that we could not have got to where we are today if not for each other.

No matter what our cultural background is, diversity is a gift to humankind and the bonds of unity that we share are a blessing to be celebrated. Selamat Hari Malaysia, from all of us at Sisters in Islam.

Thanks for dropping by! Apart from the views expressed in Aliran's media statements and the NGO statements we have endorsed, the opinions in other pieces published here do not necessarily reflect Aliran's official position.Malaysia: Ethnic Issues and National Security Khairul Anuar Shamsuddin Malaysian Armed Forces Staff College Kuala Lumpur, Malaysia government had come out with a few public policies to overcome the ethnic from the unity among Malaysian is a privilege and will attract the foreign investor to invest in our country.

In Malaysia, perhaps more than anywhere else in the world, we are truly blessed with a melting pot of diversity. 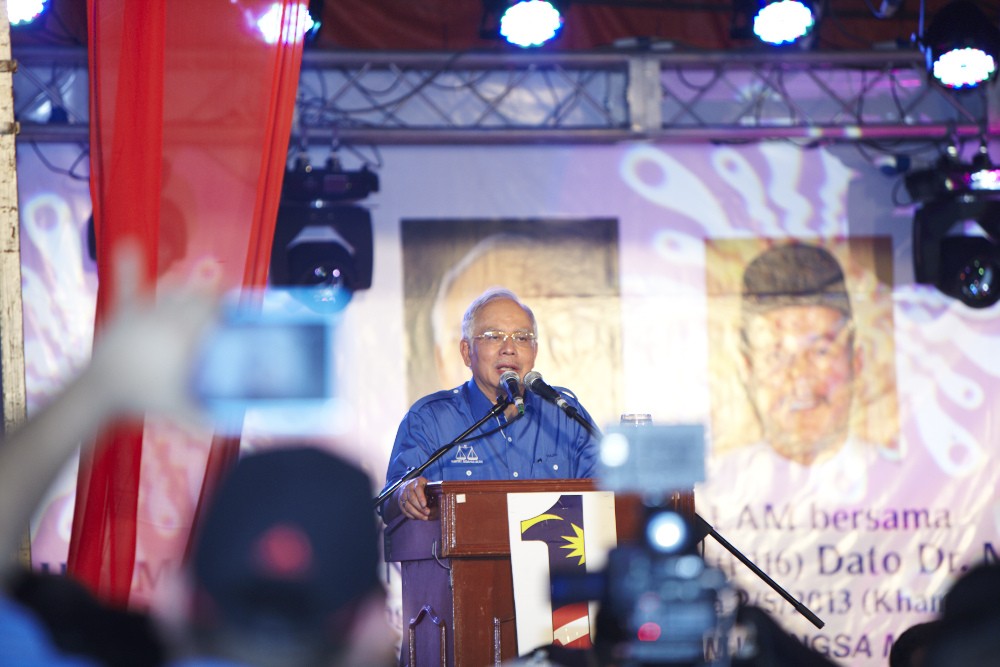 This wonderful feature of our country has coloured every aspect of our lives from the clothes we wear, to the languages we speak, to the food that we eat. national unity in Malaysia. The last part discusses the role of youths in promoting national unity and also the challenges that they would encounter in making this 1Malaysia concept a success.

(Dr. Anis Yusal Yusoff is currently the President and . As Defence Minister, he implemented the "Malaysian National Service", a program intended to promote tolerance, team work, and community engagement.