Lawrence THE HANDLE, which varies in length according to the height of its user, and in some cases is made by that user to his or her specifications, is like most of the other parts of the tool in that it has a name and thus a character of its own.

What sphinx of cement and aluminum bashed open their skulls and ate up their brains and imagination? Ashcans and unobtainable dollars! Children screaming under the stairways! Boys sobbing in armies! Old men weeping in the parks! Moloch the heavy judger of men!

Moloch the incomprehensible prison! Moloch the crossbone soulless jailhouse and Congress of sorrows! Moloch whose buildings are judgment! 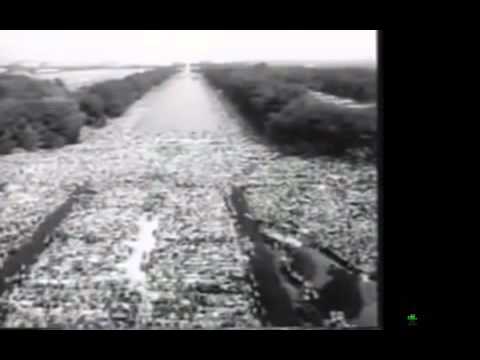 Lacklove and manless in Moloch! Moloch who entered my soul early!

Moloch in whom I am a consciousness without a body! Moloch who frightened me out of my natural ecstasy! Moloch whom I abandon! Wake up in Moloch! Light streaming out of the sky! They broke their backs lifting Moloch to Heaven! Pavements, trees, radios, tons! Real holy laughter in the river! They saw it all!

They jumped off the roof! Down to the river! You can almost see him, with his fingers of armies and his skyscraper-window eyes. A lot of the commentators say Moloch represents capitalism. This is definitely a piece of it, even a big piece.Search and browse our historical collection to find news, notices of births, marriages and deaths, sports, comics, and much more.

"I Have a Dream" is a public speech delivered by American civil rights activist Martin Luther King Jr. during the March on Washington for Jobs and Freedom on August 28, , in which he calls for an end to racism in the United States and called for civil and economic rights.

Summary The critical essay “Where Do We Go from Here: Chaos or Community?” written by Marin Luther King Jr., is an inquisitive piece who preaches the idea of a peaceful society, Martin also highlights the major issues happening and changing the world at the time.

M, m, µ. There is a phrase that floats around college campuses, Princeton being no exception, that threatens to strike down opinions without regard for their merits, but rather solely on . Where Do We Go From Here was the last book Martin Luther King Jr.

The Breakup of the United States is a Terrible Idea - EveryJoe